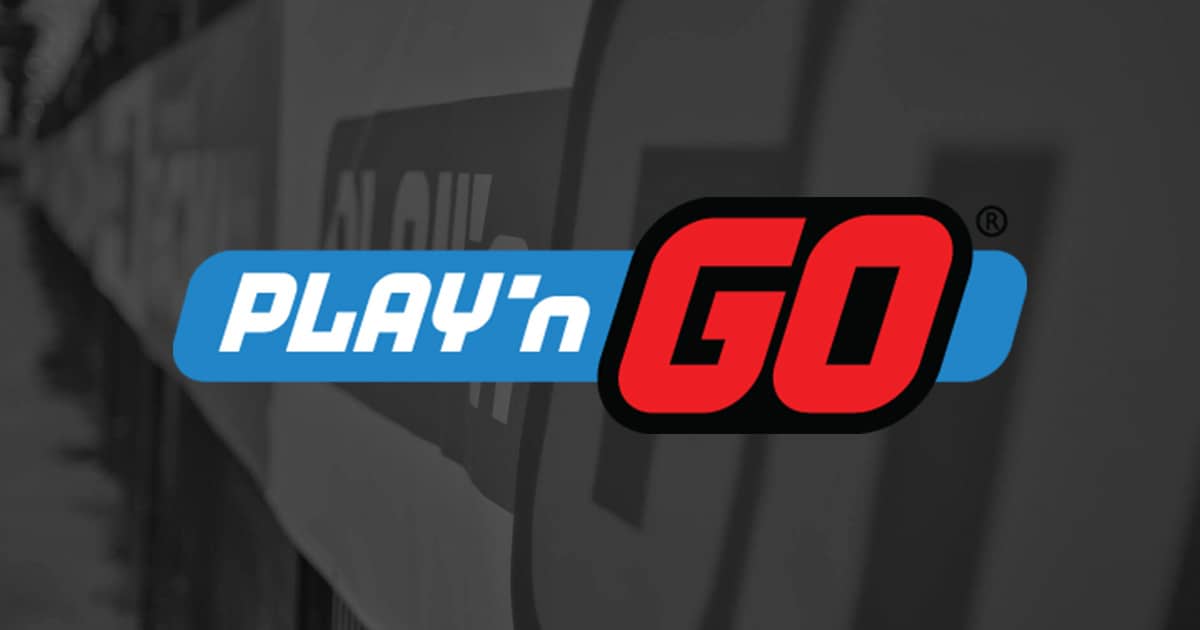 A Swedish company that has been very active since 2004, Play’n Go has made its mark in the world of iGaming with a range of aesthetically pleasing slot machines with a variety of themes. With nearly 200 games available on all media (mobiles and tablets) and in some thirty different languages, the publisher has become a reference among online casino game providers.

Next, we will look at the 5 most high-quality and memorable releases from this experienced company.

This slot machine will take you to the heart of ancient Egypt as Rich Wilde, a treasure and relic hunter. The Book of Dead slot has 10 different symbols and with the right combination, you can win up to 5,000 times your initial bet.

Ten, Jack and Queen, up to 100 times your bet with 5 identical symbols.

King and Ace, up to 150 times your bet with 5 matching symbols.

Anubis and Horus, up to 750 times your bet with 5 matching symbols

Pharaoh, up to 2000x your bet with 5 matching symbols

Rich Wilde, up to 5,000 times your bet with 5 matching symbols

This is an alien-themed slot machine that is quite plain and a bit more complex to master. It uses a cascading reel system that will allow you to collect, with a little luck, a maximum of winnings. The publisher Play’n Go has released a sequel to Reactoonz, the main difference between the two versions of this game is mainly in the bonus system that changes from one version to another. You can win 4,570 times your original bet on the original version of Reactoonz and up to 5,083 times your bet on Reactoonz 2.

As in the Book of Dead slot machine, you will once again play the explorer Rich Wilde, but in a more fantastic atmosphere, this time you will find yourself immersed in the heart of the Cthulhu myth, a dark and disturbing universe created by the novelist Howard Phillips Lovecraft. This game works on a cascade system, as soon as the symbols form a winning combination, they are replaced and you have an extra chance to create new combinations. Tome Of Madness can win you up to 2,000 times your original bet.

Legacy of Dead is a machine that will take you, like all Play’n Go machines from the long-running “Book” series, to ancient Egypt. Intuitive and with simple gameplay mechanics, this slot machine will allow you to pocket up to 5,000 times your initial bet. Like Book of Dead, it features 10 symbols that will help you increase your winnings.